The world of Heroes Unlimited is one where super heroes have existed for millenia, though as only a small percentage of the world population until recently. Looking back in our history books, you'll find that many of the world's notable figures actually had super powers. As society developed and modernized and the population grew, so too did the population of mutants and super powered beings. These days, it's still not safe to go public with your abilities, but there are government-sponsored groups who are and the public is aware of the awesome power weilded by any being with powers. Often, this has led to fear and killings, but there are those who still fight, who still protect their neighborhoods and who fight against those who will do anything to have a little power.

Where will you fit into the mix? Will you take what you want no matter the cost? Or will you strive to make the world a safer, better place?

About the Core Book:

There has never been a single superhero RPG book, like Heroes Unlimited, that enables players to create virtually every type of hero imaginable ...

Heroes Unlimited, 2nd Edition, there ain't nothing like it. But don't take our word for it. Pick up a copy and see for yourself.

Buy it in the Palladium Books Store 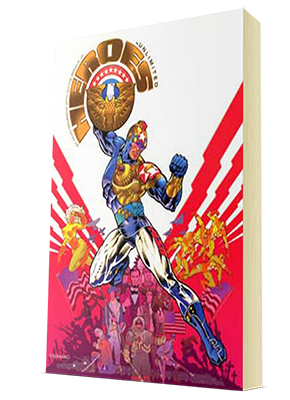 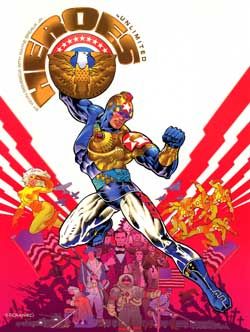 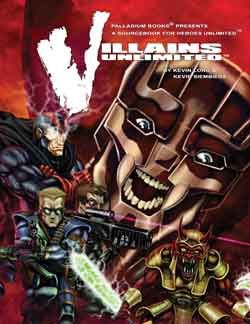 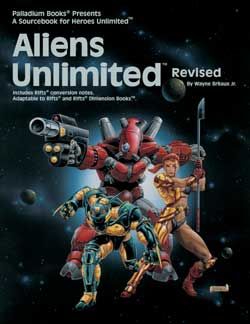 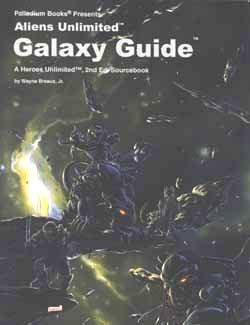 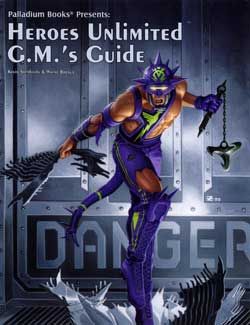 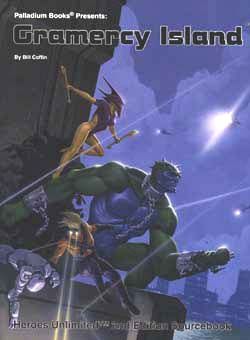 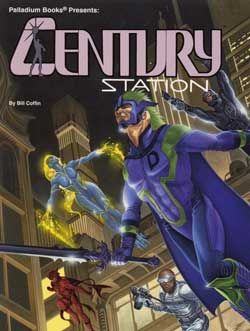 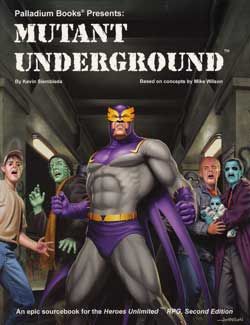 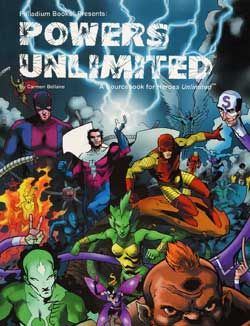 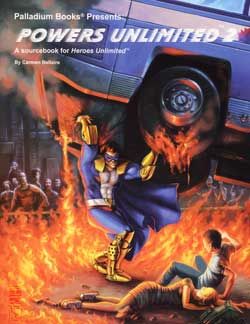 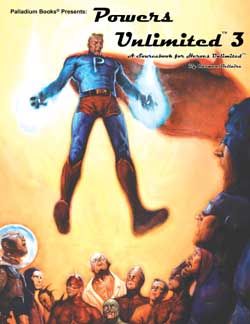 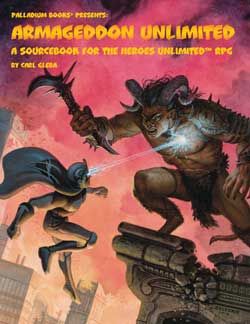